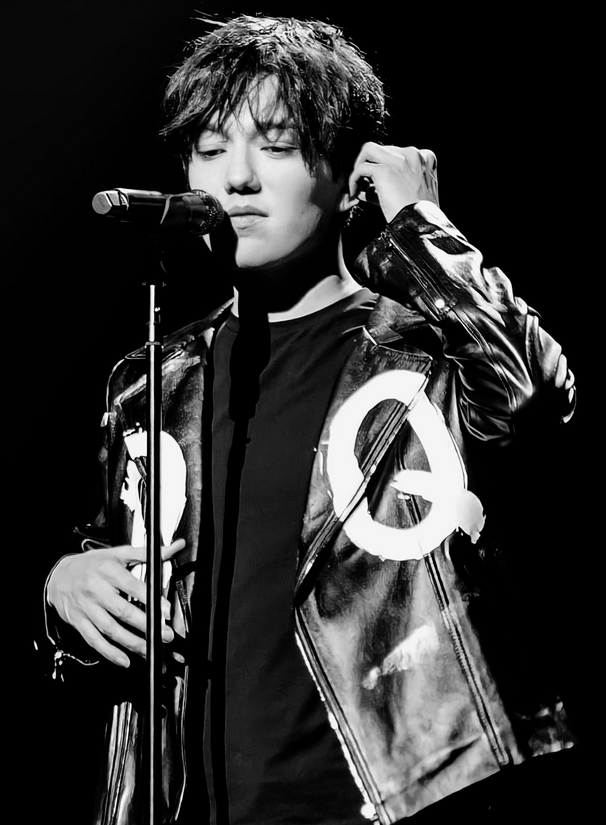 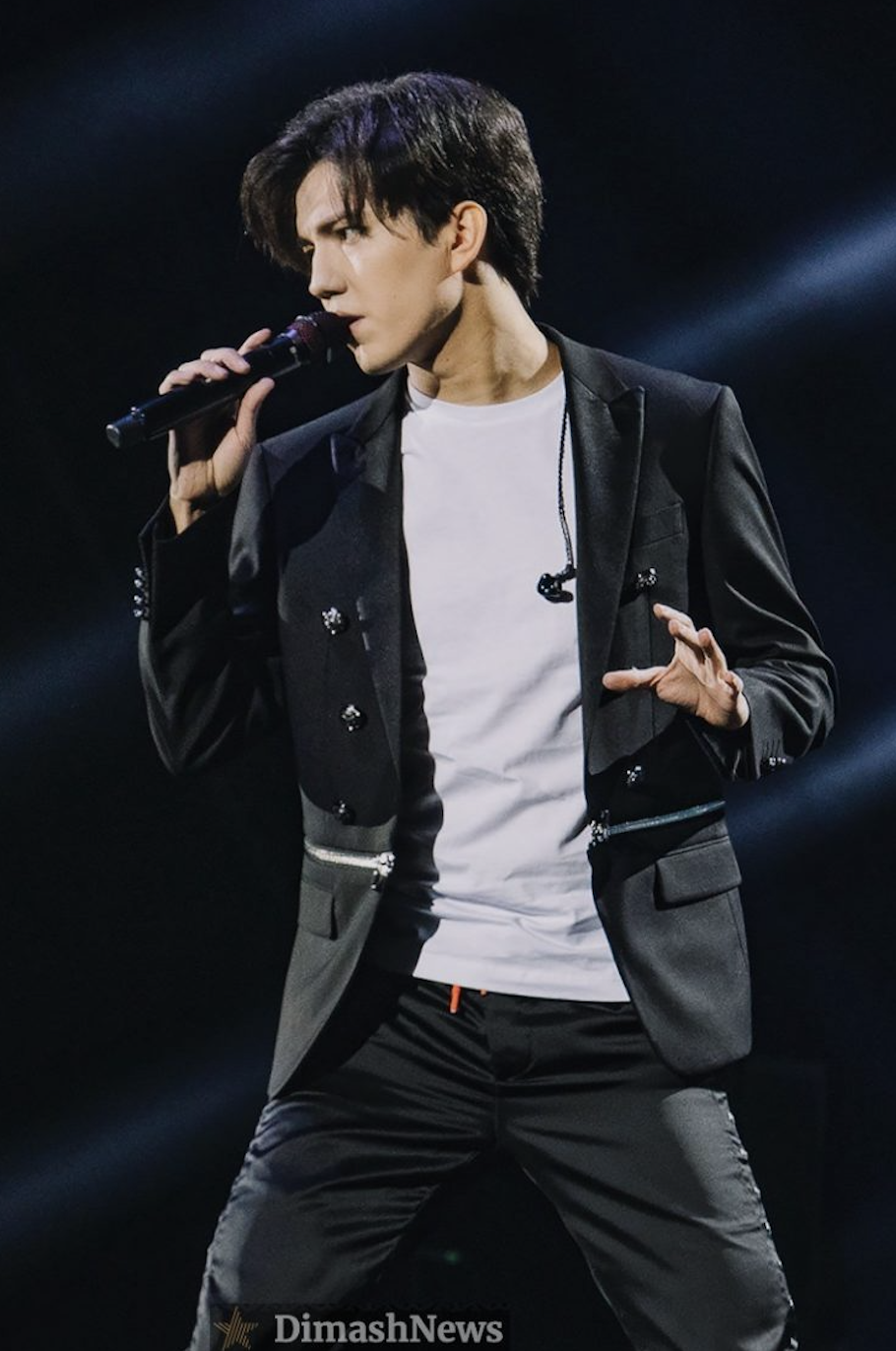 The reality is that he has a 6-octave range. Because he is so young (born in 94), it means that (a large) part of his talent is innate and part is conquered through hard core training.

He is one of the (2!) rare 6-octave singers to be able to sing correctly in the whole range.

Media is everywhere, truth be told, it cannot be avoided. As we open your computer, we are bombarded with suggestions, choices and tastes we never even thought of before. Likewise, when we like something or someone, we tend to influence media and culture.

This interaction is endless and beneficial. It can be peaceful, it can also be hateful. There is fandom and there is anti-fandom. Within the fandom,  there can be "hyper fans" with overly displayed emotions, and mainstream fans who will display an acceptable amount of reactions.

Becoming a member of a fandom (like the Dears) is helpful in many ways and has been for centuries. It tackles tolerance of other people's tastes and how to deal with negative encounters. It helps fans deal with marginalization and cultural stereotypes.

The fan (or Stan) culture also offers individuals identification, in part with the artist, but mostly with the group. Dears are definitely hyper fans, because there is nothing Dimash can do that will make them love him less, and it's okay. This does not mean that Dears are never critical, on the contrary, they voice their opinion, likes and dislikes, but the passion never weakens. Even if our society prefers people who are temperate and moderate, there is nothing wrong with displaying strong emotions (in a suitable manner), because it adds meaning to life.

Let's be more philosophical here: our world is overall concerned with economy, gain and financial profit. Being a fan, a Dear, brings critical thinking to the table, in a media world pushing forward conformity as the benchmark against which all is weighed.

Dears, let's accept our passion as ours only, and let's allow others to have different tastes in music. New Dears, embrace the Deardom as your new community! 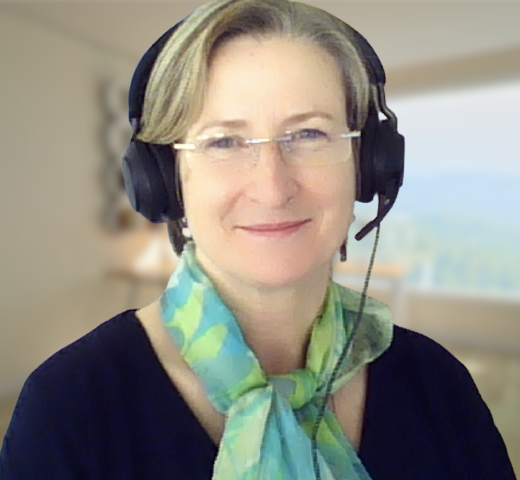 Florence is originally from the southwest of France, and has been an expatriate for more than twenty years. During that time, she has lived in Ireland, Taiwan, China, Thailand, Malaysia, Ukraine and Czechia. She came to Switzerland in 2007 to work as a Head of school in an international school. She has an extensive experience in teaching at all levels, from nursery to university and professional adults, and preparing students for the official examinations in French and entry exams French tests. She received two master's degrees, one in Chinese Language and Culture and another one in French Didactics. With the change in the global health situation and as concerns grew around face-to-face teaching, she started teaching French online since early 2020 and consequently opened her own online school, the Green Language School in the Fall of the same year. Florence is also an educational consultant and has an extensive experience in placing children from expatriate families in international and boarding schools throughout Switzerland, France and the UK. Florence speaks French, fluent English and conversational German (her Chinese is now very rusty). She enjoys reading, writing, journaling and likes to go on Nordic walking hikes with her Yorshire Terrier through the beautiful Swiss countryside. 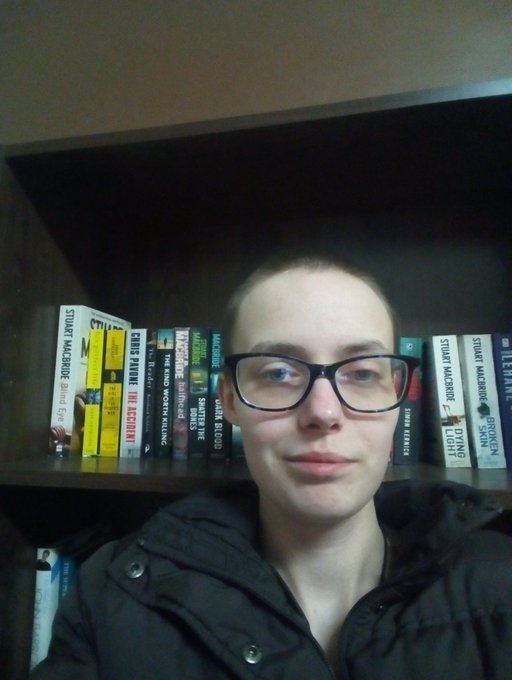 Riley is from South East England, and is a prolific writer. They have been telling stories since they first grasped language around 19 years ago. Throughout their schooling, they were proof-reading their peer’s classwork and homework. English Literature and History is where their interest bloomed into a life-long love for knowledge and creativity. Since leaving standard education, Riley has been bouncing around trying to find something they want to do for a career, with a short stint as a Apprentice Office Admin in 2018. In the meantime, they have been attempting to learn Norwegian and Korean. Though they lack experience in many aspects, they have a knack for research and is eager to dive into a new rabbit hole to figure out the best way to explain things in a comprehensive fashion. Through attempting to explain grown up topics to their younger siblings throughout childhood, they have gained experience in adapting to different thought patterns to make learning fun and easier. They love reading, researching, gardening and giving random pieces of trivia to whomever will listen.
Let's do this!
Dimash wishes to introduce his country and his language to the world. The course will give you all the information you need to join him on this adventure. Through Dimash's exemple, you are encouraged to love your country and share with your Dears why you love your homeland. 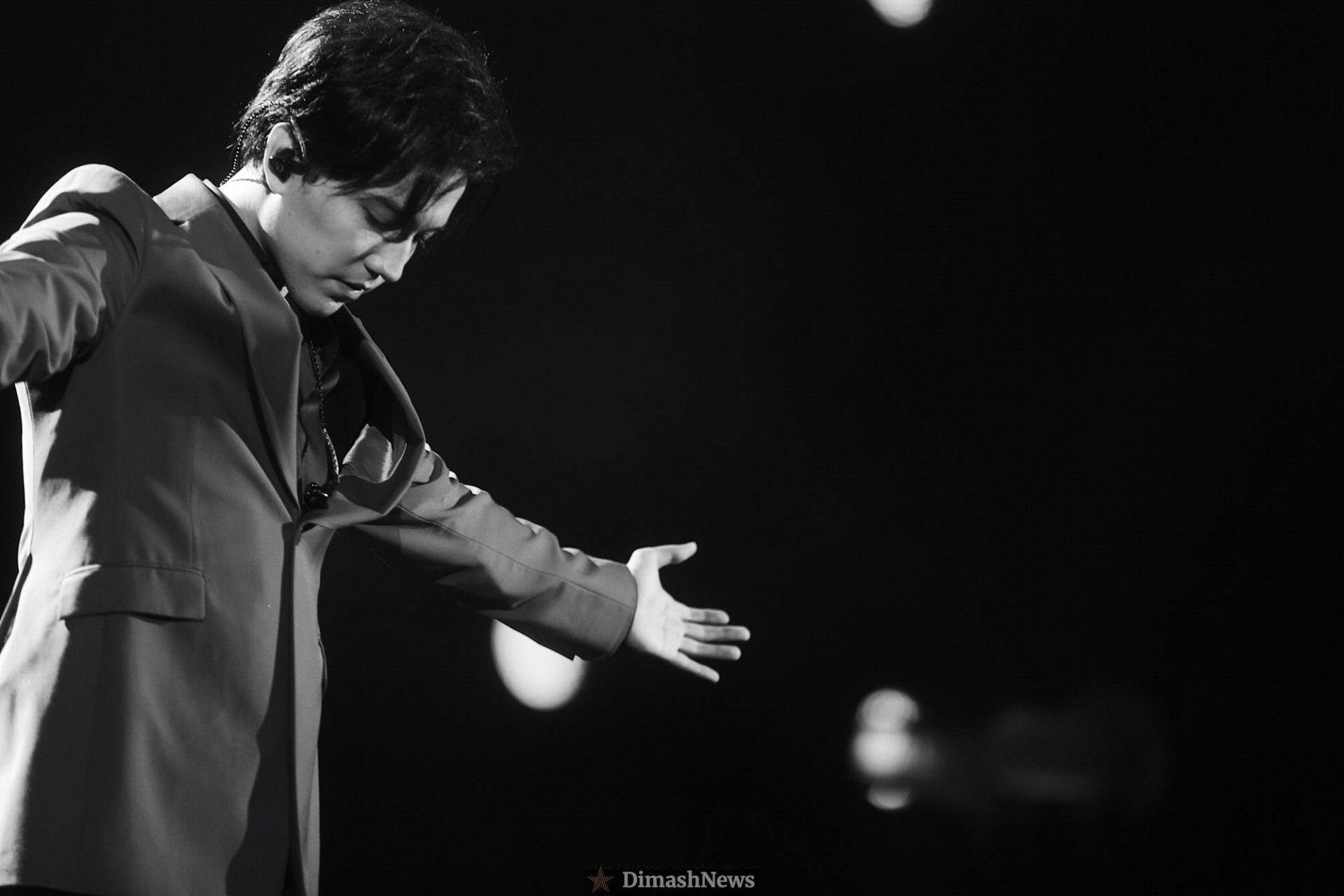 Join the Dears of the world